Wilkie E Parrish was born on July 31st 1929 to Joseph Weldon Parrish and Martha Francis (McAda) Parrish in Floydada, Tx. He moved to Lockney, Tx where he completed High School in 1947, attended Texas Tech (Engineering) and West Texas State Teachers College before joining the Air Force during the Korean War Conflict on September 1st 1950 during which he was promoted to Sergeant with Elite Top Security Clearance as a member of the 2107th Elmendorf weather group in Alaska and Arctic region. Wilkie participated in many Top Secret Classified missions which now rest peacefully with him. After the Conflict he was an office runner in Washington D.C. for the then Statesman L.B. Johnson prior to his campaign for the Presidency.

In early 1955 he began his 43 year career in the Insurance industry starting with The Great American Insurance Co. in Chicago, IL where he said he met the love of his life Carol who was his transcriptionist. Carol admittedly "corrected" his transcription because she "knew what he was trying to say."   They were married in Joliet, IL on May 19th, 1956 as they just celebrated their 65th wedding anniversary.

Wilkie retired from Bliss McKnight in Bloomington, IL and while there he secured a $5 million policy for the company. Wilkie was loved and highly respected and honored by Bliss associates and staff.

He is survived by his loving Wife of 65 years Carol Parrish and his Sister Louise (Billy) Thompson from Plainview, TX

Wilkie is also survived by and the proud Father of David Parrish from Eugene, OR, Steven (Linda) Parrish of VA and Jill Parrish Joliet, IL

He is Preceded in death by his parents, Brother-In-Law Robert (Ruth) Koppen and his Sister in Law Sharon Koppen, Brother In Law Billy Thompson

Wilkie was an instrumental member of Marne Post #13 of Plainfield IL, devoted member of St. John Lutheran Church in Joliet and had served on the Board at Fin-Nuala where he lived until his death.

During his life he enjoyed several activities including many camping trips with his family which were taught the art of "roughing it" without running water or electricity, how to endure encounters with chiggers, mosquitoes, snakes etc. Oh the adventures we shared! Wilkies sense of humor was unparalleled and he always had a funny story, quote or anecdote. His positive and infectious attitude helped him conquer several challenging situations and physical limitations. Wilkie remained brilliant and as sharp as a tack until the very end even learning how to refurbish computers from junked parts well into his 80"s.  Wilkie was an avid fan of the Chicago Cubs, Bulls and Bears.

Wilkie was respected, loved and adored by all he encountered from the window washers to the CEO's he was revered and remembered for his smirky grin, he received many standing ovations by staff on recurring trips to rehab as their favorite patient. His caregiver for 4 years was his "Buddy" Diantha having had her listed as "Tiger" in his phone contacts for rallying many battles on his behalf and we are all grateful and love her for that.

Wilkie peacefully and joyfully entered the loving arms of his Savior Jesus on June 15th 2021 at the Joliet Hospice facility, his son Dave's hand on his heart and loving "Buddy" and Brother-in-Law Larry Koppen at his side.

If you would like to honor Wilkies amazing legacy of life please make donations in Lieu of flowers to the Joliet Hospice facility and St John's Lutheran Church in Joliet, IL

To plant memorial trees or send flowers to the family in memory of Wilkie Parrish, please visit our flower store.

Friends and Family uploaded 33 to the gallery. 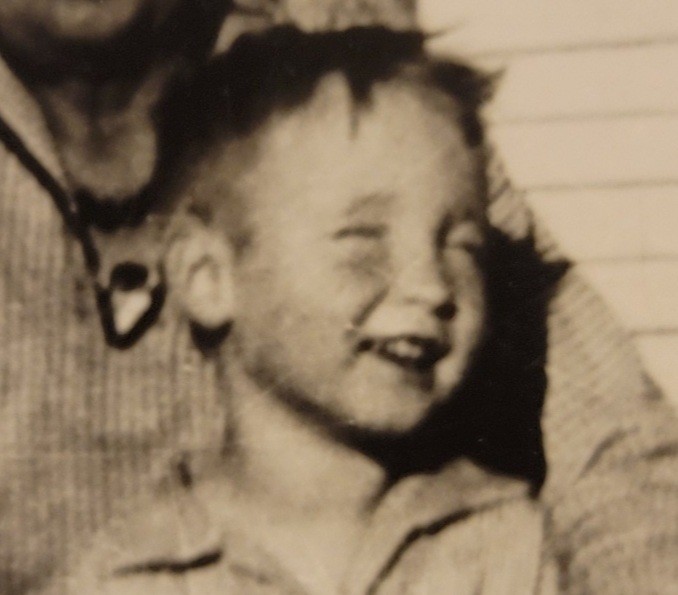