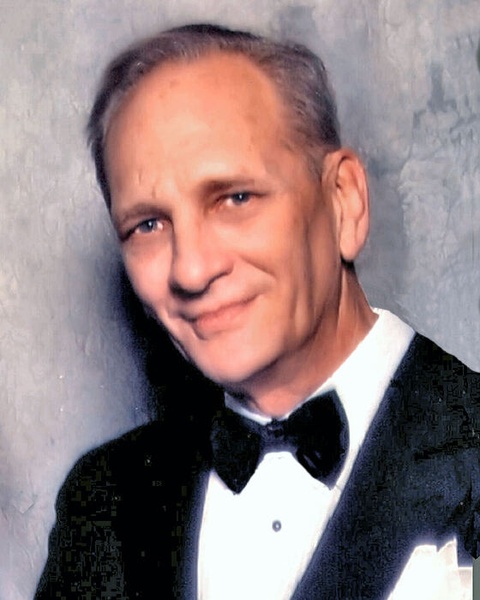 Theodore R Lega of Joliet, age 77, passed away peacefully in the early morning hours of Monday May 10 at Lightways Joliet Hospice with his wife at his side.

Ted Lega was the consummate musician and educator devoting his life and career to the joy of making and sharing music. Ted graduated from JTHS in 1962. During his college years Lega was a member of the Chicago Civic Orchestra. Ted worked throughout college as the assistant to the band director at the Joliet Central Band. During this time he honed the craft of conducting. Upon graduating from college he took over the Joliet Central band as its director. For 39 years Ted was honored to work with the high school band students of Joliet Central. His standards were high and he  always believed the students could achieve these standards.  After retirement he started the instrumental music program at Richland School in Crest Hill and helped rescue the Troy school band after the band program was temporary eliminated by the school district. For the past 6 years Ted has volunteered at Amita St, Joe’s hospital with his therapy dog Roscoe.

Ted Lega has received numerous awards during his career including an honorary Doctor's degree form Vandercook School of Music as well as the St. Geniesius Award for cultural achievements, from Lewis University.   He was inducted in the prestigious American Band Masters Society.  He was also inducted into the City of Joliet Hall of Fame.  Ted was honored with the Chicagoland Outstanding Music Educator  Lifetime Achievement Award.

In 1990 Lega took over the leadership of the Teddy Lee Orchestra. The Orchestra was started by Ted's father, Ted Sr. in 1958. Over the years, the orchestra has played for tens of thousands and performed over 9,000 engagements. The orchestra played Chicago Ballrooms, weddings, and charity and corporate events. They have also appeared at Navy Pier, Grant Park Summer Dance and Taste of Chicago.

The family would like to thank the nurses and staff on the 5th floor of Amita St Joe’s as well as the wonderful care at Lightways Hospice formerly Joliet Hospice.

Visitation for Ted will be held, Saturday, May 15 from 2 to 7pm, memorial service  following at 7pm.at the Blackburn-Giegerich-Sonntag Funeral Home.  Friends and family can view the Memorial Service by going to www.bgsfuneralhome.com and  clicking on the Live Stream Link.

To order memorial trees or send flowers to the family in memory of Theodore R. Lega, please visit our flower store.