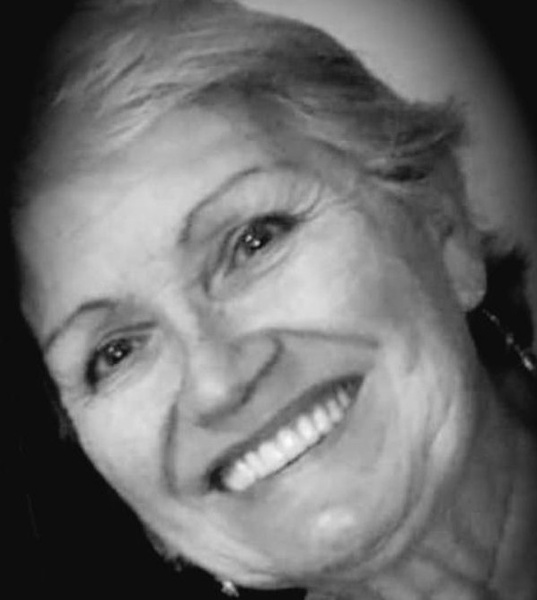 Born April 12, 1950 in Aquadilla, Puerto Rico, Rosa was a daughter of Jose Luis Natal and Victoria Irma Perez. As a baby, Rosa was flown to the United States with her mother and older sister. Rosa was raised and educated in San Francisco, where she met her first husband John Corley at the age of 15. After marrying her high school sweetheart in California she later relocated to Tennessee where she started her family. She then left to settle in Chicago, reuniting with her brothers and sisters. Once in Chicago she met her second husband, and love of her adult life, Rene Flores Sr. and grew her family even more at the age of 38. She was a former member of St. Mary of Czestochowa Catholic Church in Cicero, and prior to retirement worked in banking and tax services, as well as was a caregiver.

Rosa had an optimistic and constant hopeful perspective on life, she also had a stong and persistent personality. Rosa was firm, strong, yet gentle and wise. Rosa was deeply religious and faithful, enjoyed bible study and made prayer a part of her daily routine. She was crafty; made jewelry, crocheted and made dream catchers, which highlighted her love of her Native American Culture and their way of life. Rosa was proud of her Puerto Rican ethnicity, especially her African and Indigenous roots. She never hesitated to share her culture with anyone willing to listen. Rosa loved to cook for others and provided sage wisdom and care. Rosa had an affection for the old West and was a history buff. She enjoyed movies and learning about the time period. Above all however was her love of family, and she cherished spending time and caring for her grandchildren.

Rosa was preceded in death by her parents: Jose and Victoria; two grandchildren: David and Suhail, and one sister, Margarita.

The family will receive friends for a visitation at Blackburn-Giegerich-Sonntag Funeral Home, 1500 Black Road in Joliet on Saturday, April 16, 2022 from 1:00 p.m. until the time of funeral service, 4:00 p.m. Pastor Jake Garcia from Crossroads Christian Church in Joliet will officiate, and cremation rites will be accorded following the services.

Rosa’s last wish was that everyone attending was to avoid the color black, and instead wear their best spring colors to honor her.

Preferred memorials may be made as gifts in Rosa's memory to her family for their distribution.

To order memorial trees or send flowers to the family in memory of Rosa Julia Corley, please visit our flower store.