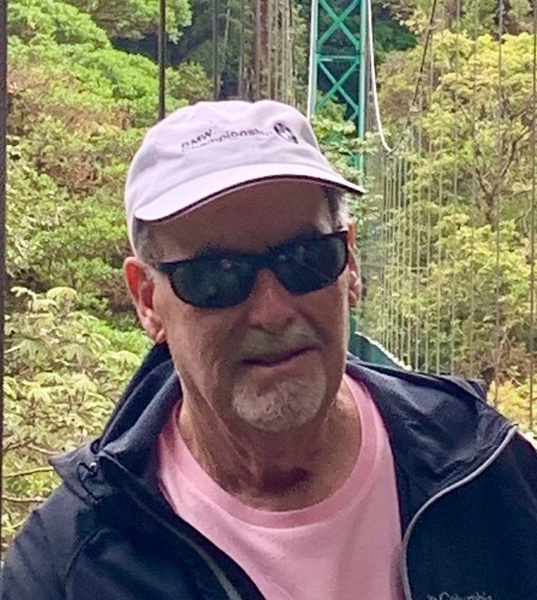 Born in Joliet, a lifelong resident.  Graduate from Joliet Catholic High, Joliet Junior College and attended North Central College.  Ray worked hard his whole life.
He was a dedicated employee of AI Baskin, Will County Produce and Fox River Foods.  In his retirement he was a 19 year board member for his HOA.  Member of St. Paul the Apostle Catholic Church.   Ray enjoyed spending time with his family especially his grandchildren.   Proud member of the Joliet Rivals Little League Team, playing in the 1956 Little League World Series in Williams Port, PA.  Ray coached his children’s little league team at St. Joseph Baseball Park, and he was very active in his children’s school actives, coaching Basketball at St. Paul’s Catholic School. He also enjoyed attending all events and games of his grandchildren.  He was an avid Golfer and bowler, lifelong fan of the Chicago White Sox, a huge fan of Notre Dame and Marquette. He will be dearly missed.

Visitation will be held Tuesday, March 22, 2022, at St. Paul the Apostle Catholic Church from 10:00 a.m. to 11:00 a.m.  with Mass of Christian Burial will be at 11:00 a.m.   Interment Mt. Olivet Cemetery.   In lieu of flowers memorials to St. Paul’s Parrish or Joliet Catholic Academy would be appreciated.

To order memorial trees or send flowers to the family in memory of Raymond M. McCabe, please visit our flower store.