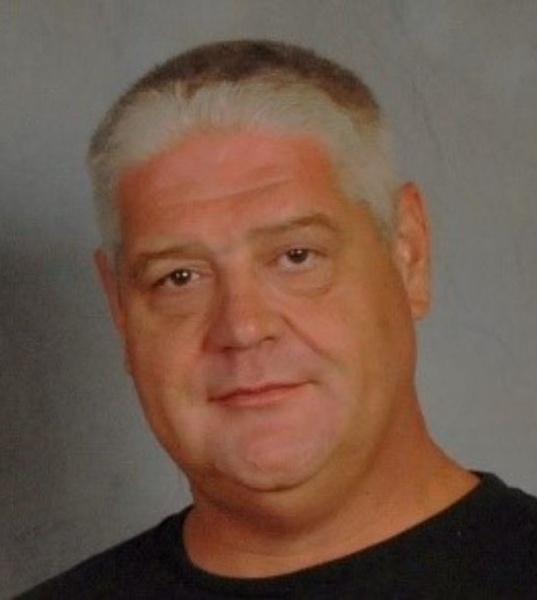 Neal was born on August 2,1968 in Joliet, IL and graduated from Joliet West High School in 1986. He was a lifelong Chicago Bulls, Blackhawks, Cubs and Bears fan.  He enjoyed playing the guitar, singing Karaoke, playing pool and messing around with computers.  He was working as a Service Advisor at South Chicago Dodge Chrysler Jeep, Inc.

Services for Neal will be Sunday, April 3, 2022, at Blackburn-Giegerich-Sonntag Funeral Home with visitation beginning at 1:00 p.m., followed by a Memorial Service at 3:30 p.m.

To order memorial trees or send flowers to the family in memory of Neal Girard, please visit our flower store.