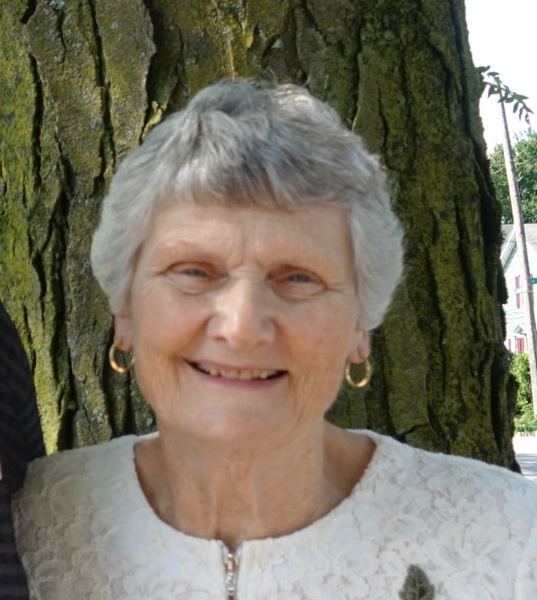 Nancy (nee Garrone) Subar, age 77, passed away on Saturday, August 27, 2022, due to advanced Alzheimer's Disease. Born in Joliet on September 20, 1944, Nancy was the daughter of Theresa (nee Giacobbe) and Frank Garrone, Sr. She graduated from St. Francis Academy in 1962 and worked at Argonne National Laboratory. After marrying Emery (Bill) Subar, Jr. in 1967, Nancy raised their three loving daughters in their home of over 50 years in Elwood. She volunteered at Elwood School, the YMCA, and Operation Care Package. She put her organization skills to work at United Cerebral Palsy and Diageo. Nancy enjoyed spending time at her summer cottage on the Kankakee River, bowling, sewing and needlecrafts, listening to music and dancing, baking, and spending time with her eight grandchildren and attending their sporting events.

Visitation will be Friday, September 2, at the Blackburn- Giegerich-Sonntag Funeral Home, 1500 Black Road, Joliet, from 4 to 8 p.m. Funeral services will be Saturday, September 3, at 10:00 am at St. Joseph’s Catholic Church in Manhattan. Private burial will take place at Abraham Lincoln National Cemetery.

In lieu of flowers the family requests that donations be made in Nancy’s name to Lightways Hospice, Joliet.

To order memorial trees or send flowers to the family in memory of Nancy Subar, please visit our flower store.