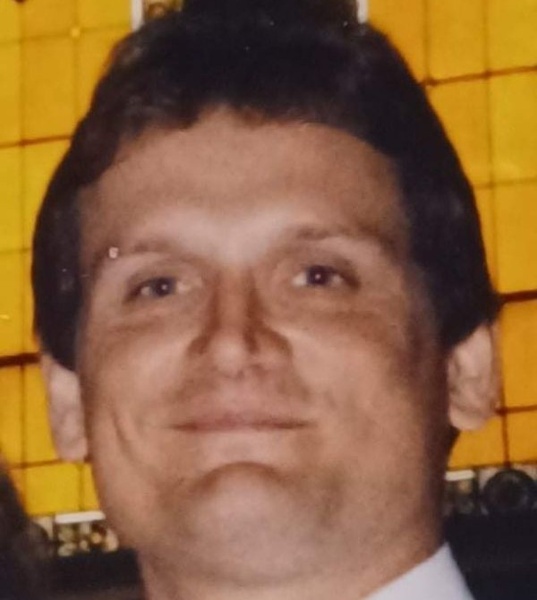 Our beloved Michael John Startz (“Iron Mike'') went home to be with the Lord on January 17, 2022, at the age of 60. Michael was the ninth of 10 children, born in Joliet, IL at St. Joseph’s Hospital on October 4, 1961. He was a lifelong resident of Joliet, IL; briefly living in Chicago, IL; Houston, TX; Los Angeles, CA; Crandon, WI; and in Morris, IL for the past 23 years. Michael attended St. Patrick’s Catholic Grade School. There, he was an altar boy, crossing guard, a class tutor, and graduated with high honors. As an all-around athlete, Michael played football, basketball, and his favorite little league baseball. His team won first place in the World Series Tournament in Williamsburg, PA, with Michael winning 1st place trophies for pitching. He attended Joliet Catholic High School (Hilltoppers) from 1975 - 1977, then transferred to Joliet Central (Steelmen) in 1978. At Central, Michael was on the baseball team and received a scholarship to Boone College in Iowa for minor league baseball. He was drafted to the Toronto Blue Jays, but instead following in his father’s footsteps becoming an honorary member of the Union Ironworkers Local 444 in Joliet, IL for 32 years, retiring early. Michael is survived by his daughter Sarah Welsch Neubauer and Karah Orr; girlfriend, and companion of 35 years, Bridgett Orr; his brother Bob, Bobby Jr. (Ellen), Elizabeth (Frank) Stec, Anthony Haas, JoAnn (Nick) Bravato, James Cox, Linda Marcolina, Judith Moats, as well as two grandsons, numerous nieces, nephews, great-nieces and nephews, and cousins, He is preceded in death by his parents Robert Sr. and Constance P. Startz (nee Williams); his brother Howard Startz; and his sister Janeth Connor-Grogg. Michael will always be remembered for his stunning baby blue eyes, his gentle masculine voice, his sweet smile and his amusing laugh, his funny, outrageous, and witty humor, and most of all his extreme generosity to everyone. He had a heart of gold. He was thoughtful, kind-hearted, and very forgiving. He brought joy and happiness to everyone he met with his easy-going nature and his love for God holding fast to his Catholic beliefs and upbringing, frequently giving necessities and money to the poor and less fortunate, and helping out his family and friends, He had a beautiful sensitive soul, our protector, like St. Michael. He bravely fought a courageous cancer battle and numerous other struggles. He loved swimming, especially in the ocean in Florida and Hawaii. He loved to cook, play puzzles, watch George Carlin comedy shows and his favorite movie was The Greatest Story Ever Told. He loved watching sports, taking walks, bodybuilding, playing lotto tickets, and poker. His favorite thing to do was spend quality time with his daughter Karah, with whom he had a special bond, and family and friends. He was the life of the party. He will be greatly missed by all who knew him, especially by us three amigos, Uncle Mikey or Mouse Man. Our bond will never be broken. Visitation will be Friday, January 28th, 2022 from 4-8 pm. at the Blackburn-Giegerich-Sonntag Funeral Home 1500 Black Rd, Joliet, IL 60435. A Celebration of Michael’s Life with a Mass will be at St. Patrick’s Church in Joliet, IL on Saturday, January 29th, 2022 at 10:00 am following the burial at Saratoga Cemetery on IL Rt 47, Morris, Grundy County, IL

To order memorial trees or send flowers to the family in memory of Michael John Startz, please visit our flower store.