Marie was born in Joliet on October 7, 1947 and remained a lifelong resident. A proud member of the 1st graduating class of Joliet East High School Class of 1965. She spent her high school years and after performing in many theatre productions and musicals. Her singing talent was heard at many weddings of family and friends. She married John on August 10, 1968. Marie was known as “Gertie” at Sugar Creek Pharmacy and later Shorewood Family Drugs where she worked for over 20 years as a bookkeeper until she retired in 2000. Marie was an active parishioner and parent at St. Patrick’s Catholic Church and School, volunteering her time and talents for many years serving on many boards including CCW and is most notably known for founding the St. Pat’s PTO in 1984.

Marie dedicated her life to her family, a devoted wife and amazing mother. She realized her most treasured and long-awaited role as “Grammy” in 2004. Marie was a loving sister, sister-in-law and friend to her siblings and the Baitinger and Ward families. She cherished her role as “Aunt Marie/Aunt ReRe” to her many nieces and nephews. Marie will always be remembered for her amazing, warm and welcoming personality, her heart of gold and smile that lit up a room. Marie was a trusted & giving friend to many throughout her life. Her family and friends always felt the comfort of her home & kitchen table, a home cooked meal, a hot cup of coffee, her famous lemonade, a listening ear and her wisdom and advice.

The Ward Family would like to extend their deepest gratitude to Salem Village Nursing Home for the care that Marie has received over the years.

Due to COVD-19 restrictions, private services will be held for Marie. She will be laid to rest at St. Joseph Guardian Angels Cemetery in Manhattan, IL. A memorial luncheon will be held at a later date.

In Lieu of flowers donations can be made in Marie’s memory to St. Patrick’s Catholic Church or Joliet Area Community Hospice.

Marie's Funeral Mass can be viewed at either of the following links (courtesy of St. Patrick Church and Jim Smith)

To plant memorial trees or send flowers to the family in memory of Marie Ward, please visit our flower store.

A candle was lit in memory of Marie Ward

Gertie would always have cold lemonade and a warm friendly shoulder to lean on. Not sure what I would have done without her wisdom and advice. She will be greatly missed! Love to the whole family and my deepest sympathies.

Friends and Family uploaded 404 to the gallery. 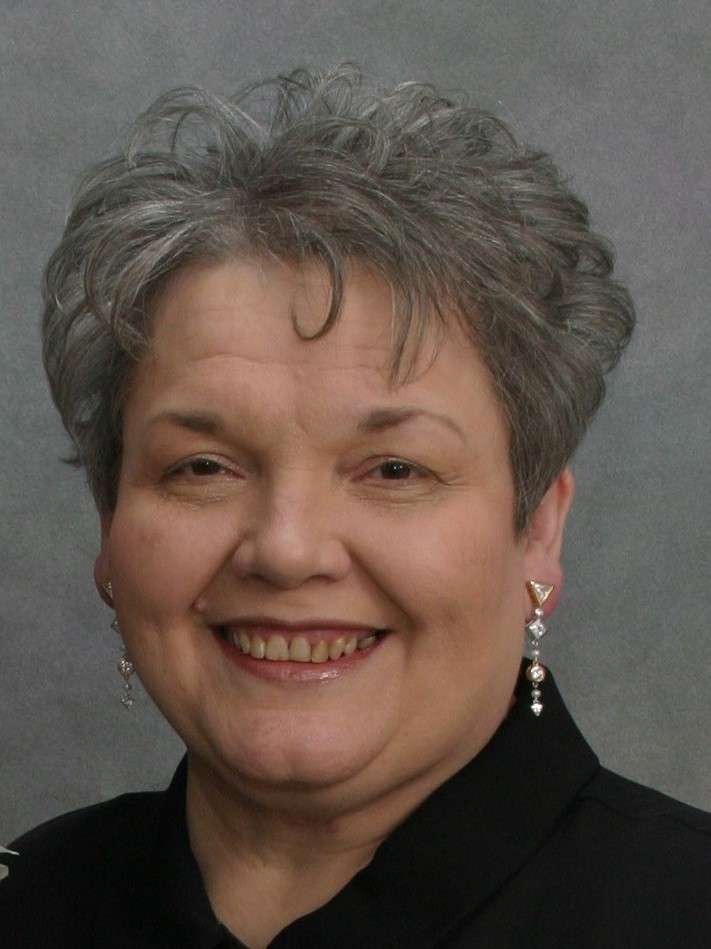 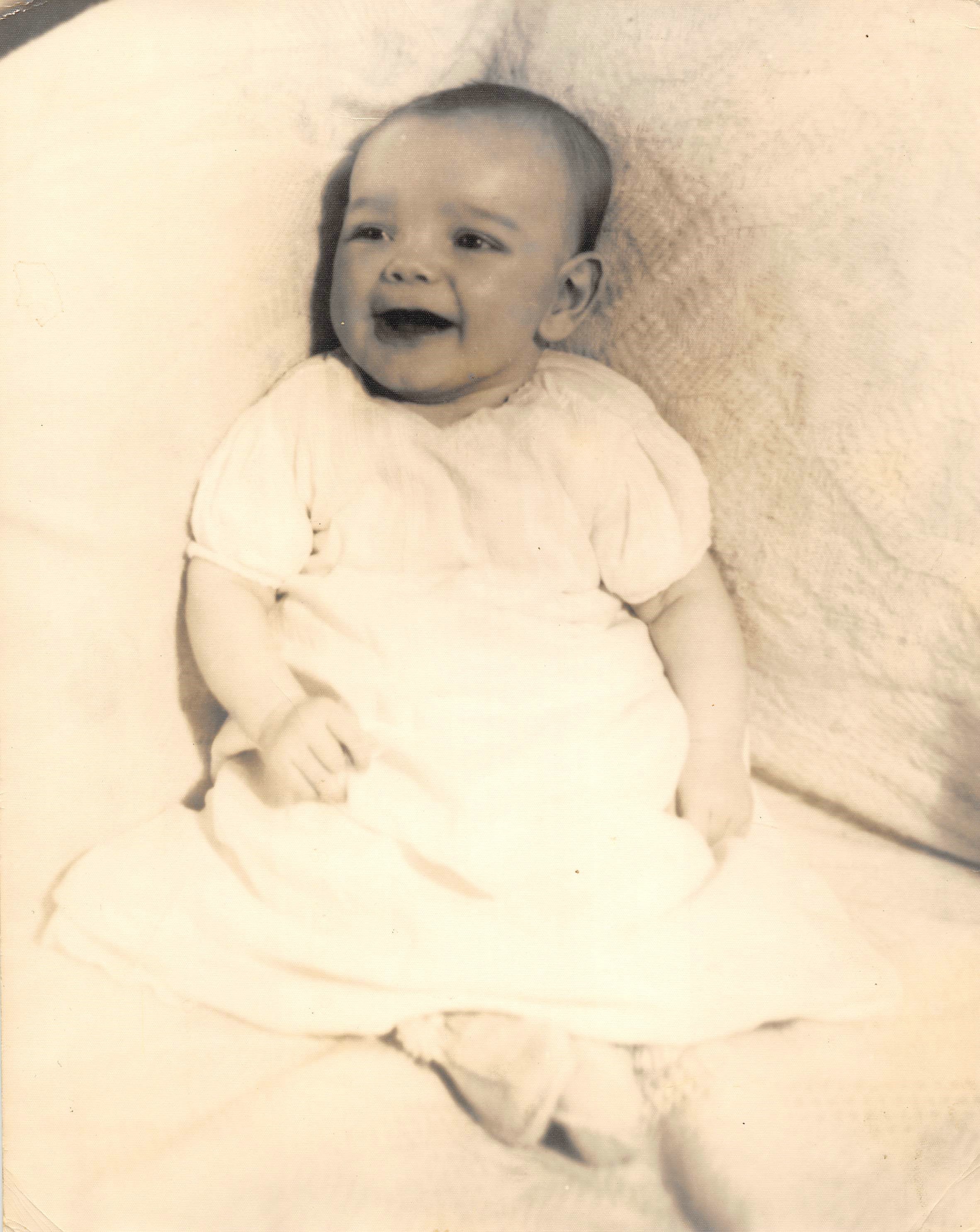 + 402 more
No service information has been added.