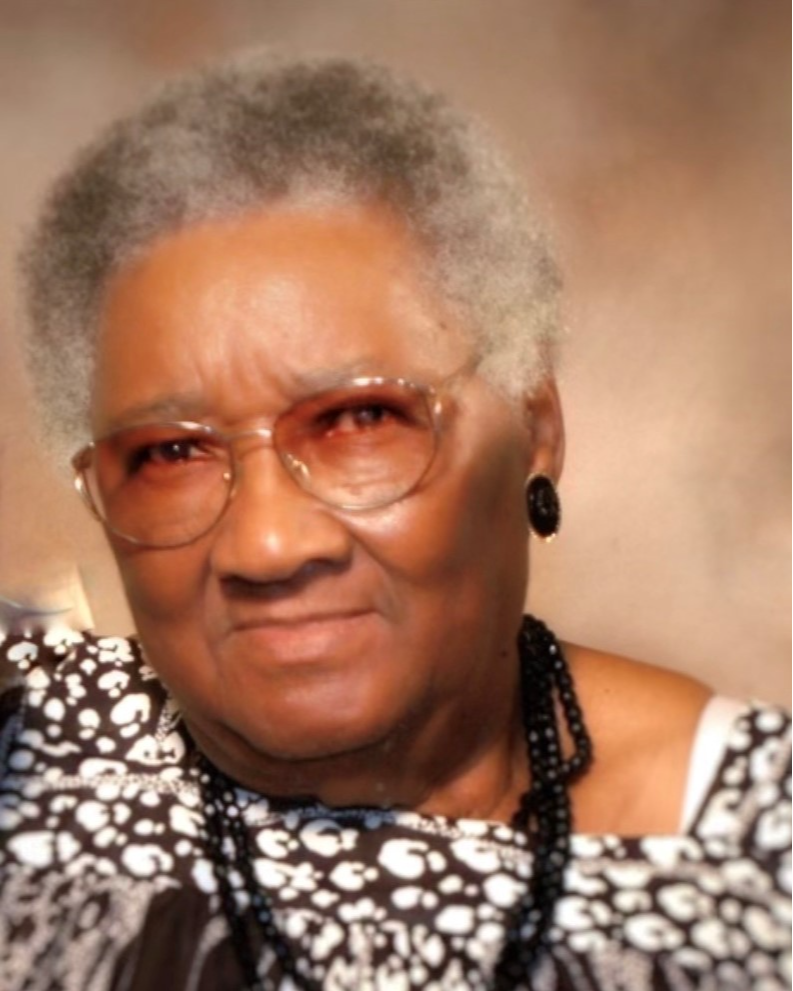 Jaruth Saunders-Tumbling was born to the late Mollie Hall Magee and the late Mayers Magee on July 10, 1924, in Collins, Mississippi, and passed away peacefully at her home on Wednesday, December 21, 2022.

She lived an exceptionally full 98 years. Her life started on a farm in Mississippi where she would tell stories of picking cotton and teaching younger children in a one room schoolhouse. She started her career life in Joliet as a domestic worker, and she worked as an Ordnance worker for the Joliet Arsenal.

To the union of Jaruth and the late Walter Saunders were born one son and two daughters. She was preceded in death by her son Wilbert, her grandson Jeffery, her second husband, James Tumbling; her, siblings: Ezekiel, Zachery, Reverend Virgil, Howard, James, Della Ruth, Paul, Beatrice, and Fred.

Funeral Services for Jaruth will be held, Friday January 6, 2023 at 11:00 a.m. at the Blackburn-Giegerich-Sonntag Funeral Home.   Interment at Elmhurst Cemetery.  Visitation Friday morning 9:00 a.m. until time of services.

To order memorial trees or send flowers to the family in memory of Jaruth Saunders-Tumbling, please visit our flower store.