Jan graduated with high honors from Minooka High School in 1976.  While in High School, she served on the newspaper staff for three years, also served as an editor using her artistic drawing skills and was a member of the track team.  Her senior year she became a member of the National Honor Society.  After High School, Jan attended University of Illinois, Urbana-Champaign, College of Agriculture earning a bachelor of science degree in Animal Science in 1981, again with high honors. Jan was involved in numerous events, clubs and groups during High School and in College. She had a caring personality and always helped others, but was known for her love of family and animals.

Jan purchased her first Irish Setter in 1971 as an eighth grader for a 4-H project. This began her journey of breeding and showing Irish Setters. Many of her dogs have been featured in magazines and dog food labels. Most recently, you will see Jan's dog, Randi on current dog food packaging of Purina ProPlan. Jan loved the Chicago Blackhawks, naming a few of her dogs after the players.

Jan was described as a force in the Irish Setter World.  Jan was a former President of Irish Setter Club of America and the Western Irish Setter Club. Currently, President of the Kennel Club of Yorkville. She worked tirelessly for the improvement of dog sports and is remembered as one who has made a significant positive impact in the history of the Irish Setter breed. As a longtime preservation breeder, she was an ISCA Emeritus Breeder as well as an AKC Silver Breeder of Merit, breeding and handling multiple BIS/BISS winning Irish Setters. Active in field competitions, as well as a fixture in the Irish Setter Rescue community as a Rescue Chair. Jan rehabilitated rescue dogs before they found their forever homes. She worked tirelessly for the improvement of the breed, serving as member of the President's Council of the AKC Canine Health Foundation. Aside from holding multiple offices, Jan always found time to mentor the newcomers and provide encouragement and advice. One could always depend on Jan to be there, with her energy, optimism and wonderfully dry sense of humor and support of the sport. With the strong moral compass and personal ethics, she championed not just the Irish Setter breed, but exemplified the things she stood for and was a great role model. Aside from rescuing, breeding, travelling and showing her dogs across the country, Jan worked as a pet groomer since the mid 90's at River Heights Veterinary Clinic, located in Oswego Illinois.

The family is having a Celebration of Life for Jan on Sunday, September 26, 2021 at Cross Lutheran Church, 8609 Route 47, Yorkville, Illinois 60560.  Visitation starts at 1:30 P.M. and the service will start at 2:30 P.M, officiated by Pastor Matt Conrad. A private burial with immediate family will take place at a later date.

To plant memorial trees or send flowers to the family in memory of Janet Ziech, please visit our flower store.

Jan was the only one that ever groomed my dog for the last 12 years. When I told Cody it was time to go see Jan, he would run to the car. She will be greatly missed.

With sincere sympathy to Jan's family from a long-time Irish Setter friend.

A candle was lit in memory of Janet Ziech

Such a tremendous loss to her family and the Irish Setter community. A caring, loving individual in whose vocabulary the word "No" did not exist when asked to help an Irish Setter in need. Always willing to help wherever needed. I shared many years with Jan and it is hard to believe she is gone. We will miss you Jan. May the Shamrocks fall softly.

Jan was a kind, caring person who always found time to help anyone who asked. I will miss her. 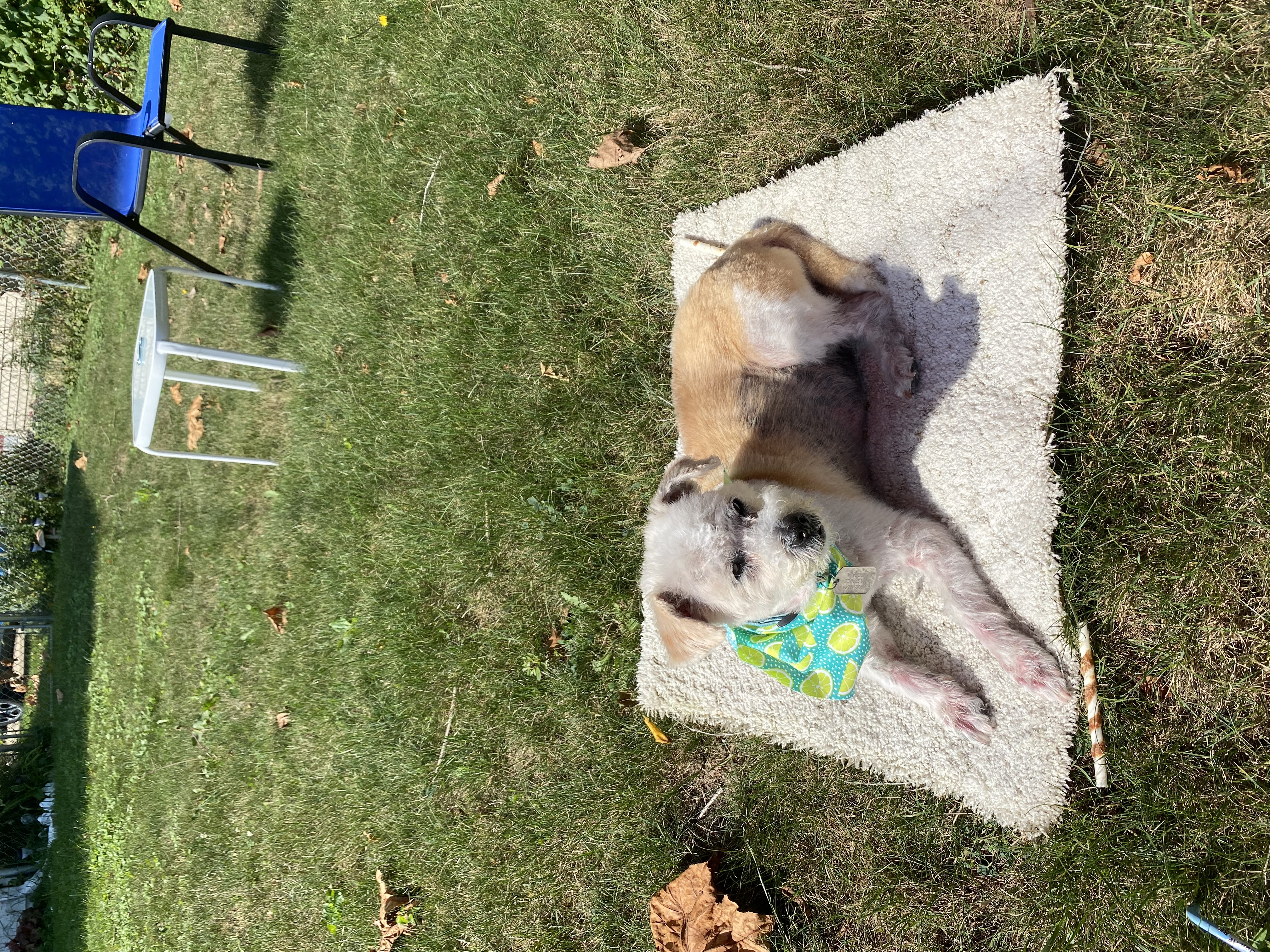