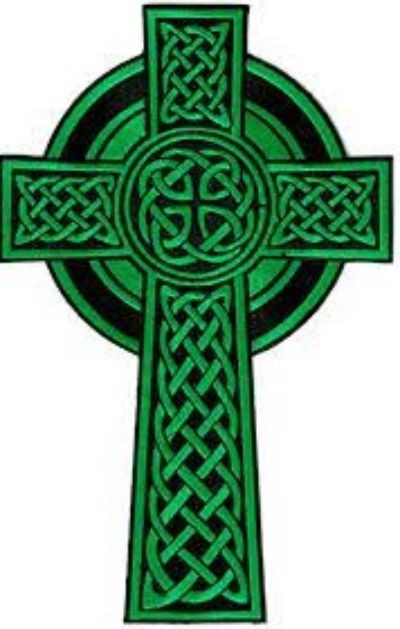 He was a pipefitter by trade; working for the Illinois Central Railroad for ten years then retiring from Johnson & Johnson in 1992 after 25 years of dedicated service.

Throughout their married life, Jim and Carol resided in Chicago, Tinley Park, and Three Rivers, Michigan; finally settling in at Grand Haven Community in Romeoville.

He was a dedicated member of St. Ambrose Catholic Church, a third Degree member of the Knights of Columbus, St. Ignatius of Loyola Council #15713, a proud veteran of the United States Army, past president of the Tinley Park District Bulldogs football team, Commissioner of Fabius Township, Three Rivers Michigan, and a member of the ARC Committee of Grand Haven.

One of Jim and Carol’s most memorable adventures was a trip to Ireland in 2008.

Jim always enjoyed playing a round of golf, and watching football; most especially the Fighting Irish of Notre Dame.

Perhaps the greatest legacy that Jim will be remembered for is his unwavering faith in God and his love and dedication to his wife and family.

Funeral services will follow on Saturday at 9:15 a.m. with prayers in the funeral home chapel, then processing to St. Ambrose Catholic Church, for a Mass of Christian burial at 10:00 a.m., Rev. Anthony Nyamai officiating.

Per Jim’s wishes, cremation rites were accorded and he will be laid to rest at a later date.

Relatives and friends are encouraged to sign the online guest book by logging onto: www.PleseFuneralservices.com.

Funeral services and arrangements have been made under the genuine care and direction of Kenneth A. Plese, in Joliet, IL   815-735-2125.

To plant memorial trees or send flowers to the family in memory of James O'Neill Jr., please visit our flower store.