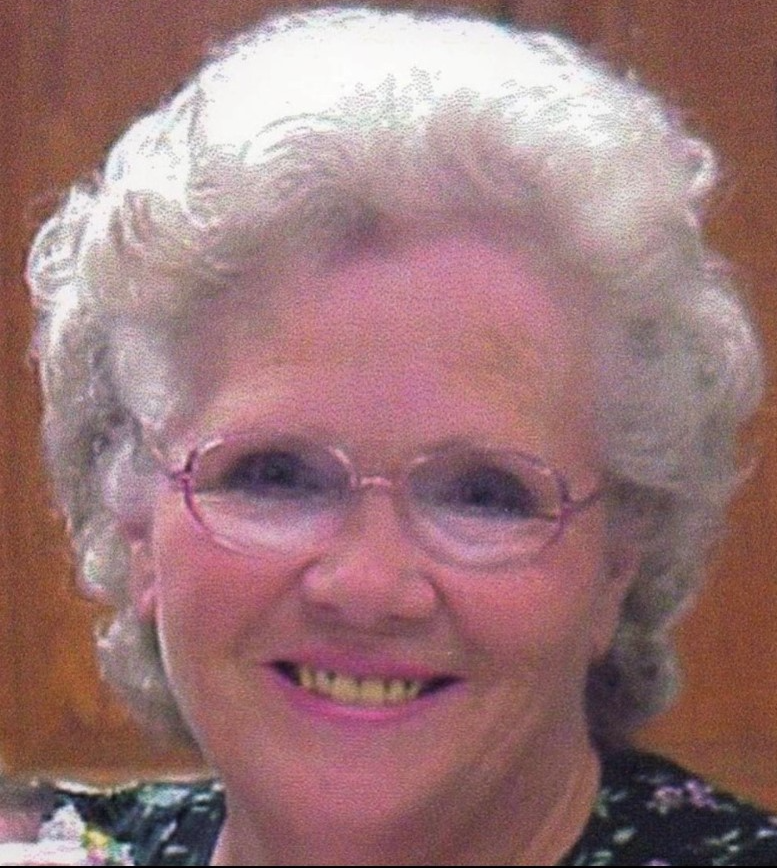 Preceding her in death was her daughter Kathleen Ann, her father, James Patton, her mother, Ruth Reisert, her brother, James, sisters Pamela and Estelle, her husband, William Maesen, her daughter in-law, Jackie.

Carolee was born in Bronx, New York and grew up on Long Island, NY where she graduated from East Meadow High School in 1957. Carolee had a successful career as a Tupperware Manager in the 1980's, and she also worked as a school clerk, and a day care inspector for the State during the 1990's. Carolee raised her children in New York City and moved to Illinois in 1989.

Carolee enjoyed talking to her family and friends on the phone, watching old TV shows, photography, and traveling. But what she most enjoyed was spending time with her grandchildren and attending their events, such as dance recitals, ice skating, karate, and school functions. Carolee's grandchildren did not have a bigger cheerleader or supporter than their grandmother / nanny as they were her pride and joy.

Carolee will be remembered most for her generosity, empathy, and unconditional love for others. Carolee's outgoing and friendly personality left everyone she met with a lasting impression as she loved meeting new people and she was not afraid to be her vibrant self.

Carolee's family would like to thank her medical team for the exceptional care they provided, including Dr. Ramadurai and Patricia Petersen from Heartland Cardiology, all the nurses and staff at DeVita Dialysis on Essington Road in Joliet, Amita Cancer Care, Amita Home Health, Lightways Hospice and Gretchen Troha.

A Celebration of Life Memorial Service will be held on Saturday, March 26 at 11 a.m. at Crossroads Christian Church, 2312 Essington Road, Joliet. Visitation with family will be at 10 a.m. and a reception luncheon will immediately follow at the church.

In Lieu of flowers Carolee's wishes is that donations be made to the Cystic Fibrosis Foundation to honor her granddaughter Lauren O'Brien-Lavelle whom she shared a special bond and who has been battling CF since her diagnosis in 1986 at the age of one.

To order memorial trees or send flowers to the family in memory of Carolee Maesen, please visit our flower store.