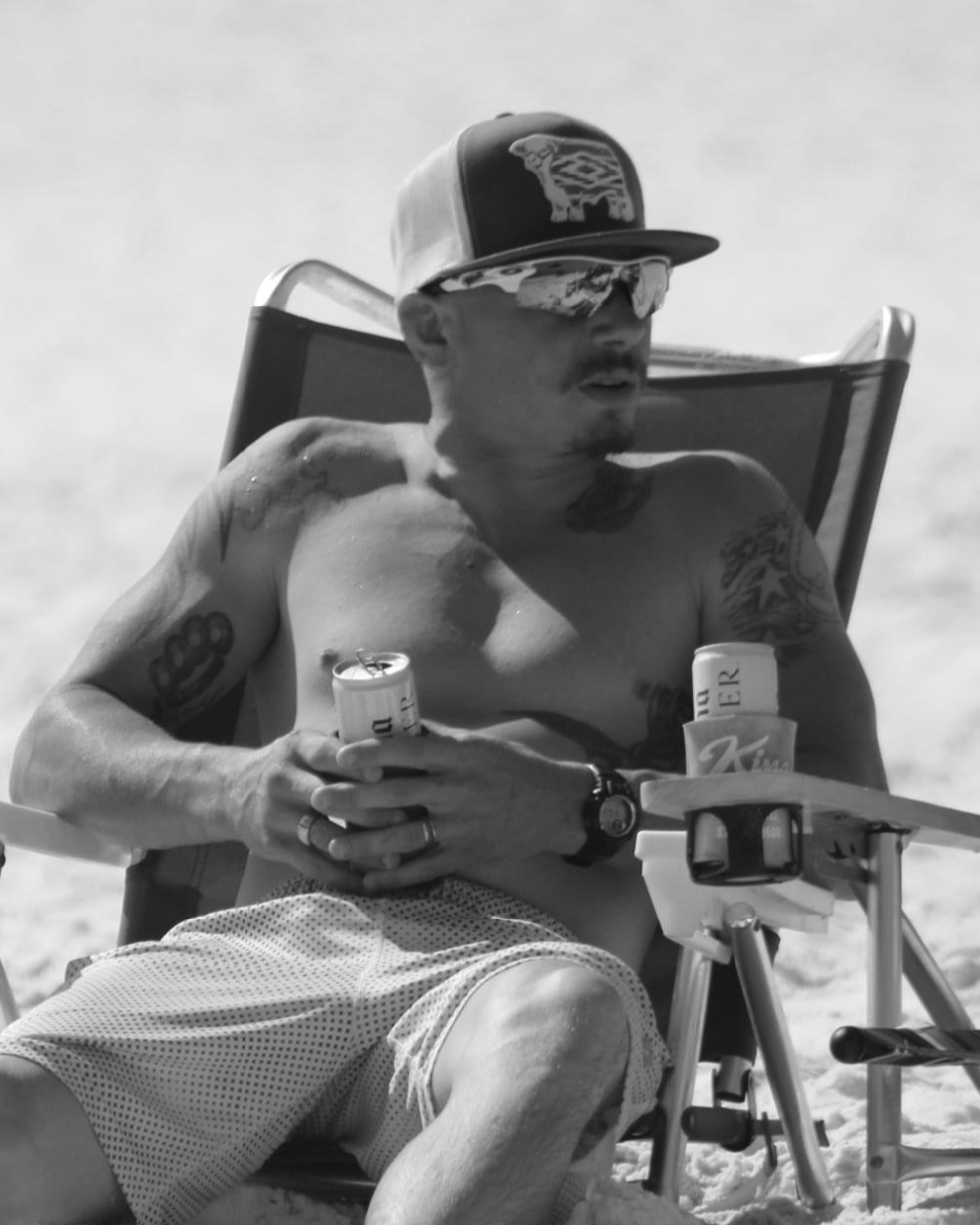 Brant Michael Jordan, age 34, formerly of Braidwood, Illinois passed away suddenly; at his home in Locust Grove, Arkansas on December 13, 2022.

Brant was a highly skilled contractor that was well-known for saying, “I don’t have problems, I have solutions.” He was a hardworking man recognized by many & loved by most. Although he was a neon mohawk wearing punk growing up, he grew into a very proud, well sought-after business owner. In his down time you would often find him in the garage, but if he were elsewhere you knew he was tinkering with a project or spending time with his wide array of loved ones.

To order memorial trees or send flowers to the family in memory of Brant Michael Jordan, please visit our flower store.